The 2020 NSTA championships were held in June. Players came from the area and outside to compete in junior and open events.

We were well represented particularly our juniors. Finals day saw many of them on court:  Nathaniel Graves, Tom Garrett and Alex Morris.

Olivah Tisbury-Brown received the Junior Male Encouragement Award.  This award is voted by the NSTA Committee from club nominations. 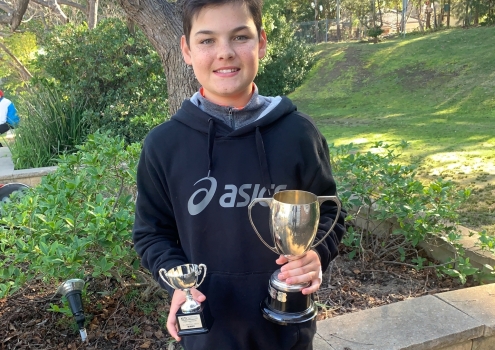 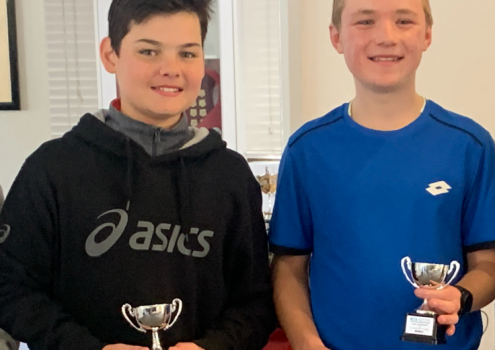 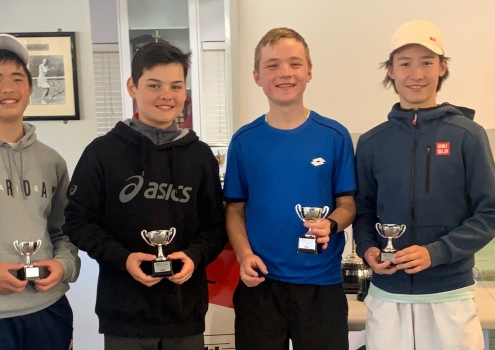 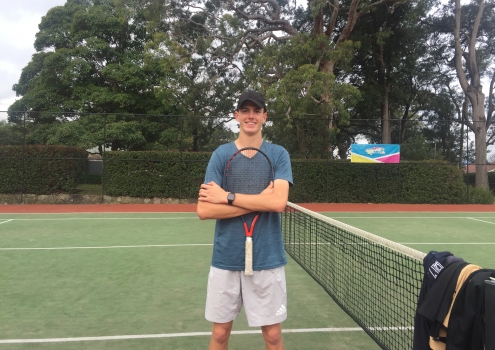 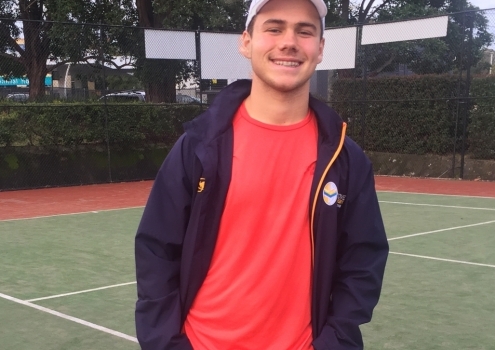 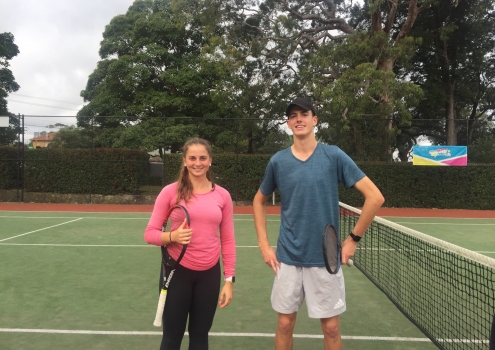