President’s Day 2019 could have been an anticlimax, occurring as it did on the day after Sunrise filmed their live outdoor broadcast from the club.  But in true Lane Cove form there was great support from over 30 members to the point we needed to use the second side of the Sets Board for the social tennis matches.  A rare event!

Garry Butler and new co-host of Channel 7’s Sunrise was in his usual fine form. Perhaps he was still feeling pumped from his interview or the ribbing he received live on air from Warren Welch?

It was great to see so many members, both young and more mature enjoying the day and smiling for the camera.  And there was some good tennis being played in the last of the Club Championship events.

Some hard-working committee members arranged delicious food and refreshments, including the annual feast of prawns.  Special thanks to Elena Jeregui and newlywed Maddie Stewart who spent a lot of their time in the kitchen.

Our President & Vice President, Garry Butler and Graham Metcalf, presented the winners and runners up of the Club Championships with vouchers from Tennis Ranch.

The Warren Welch Junior Championship Board was unveiled in honour of our Life Member and still active and competitive player Warren Welch.  Warren found time to attend the event (in amongst his new media commitments on the back of his appearance on Channel 7, Sunrise).  He made a brief speech acknowledging how thrilled he is to have a board in his name.

This day was an impressive completion to a busy year and the attendance reflected the wide diversity within our club and an enthusiasm and commitment for the future.

If you missed the day lookout for the event in 2020. It is not to be missed. A hit with the President and a few Prawns will remain the star feature of our events calendar. 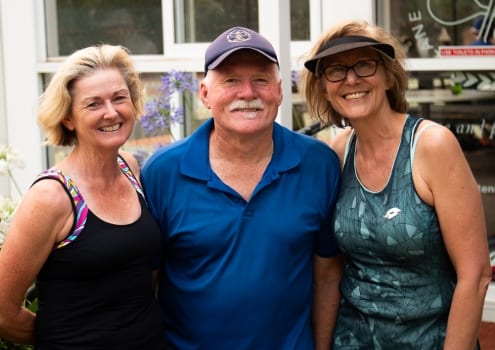 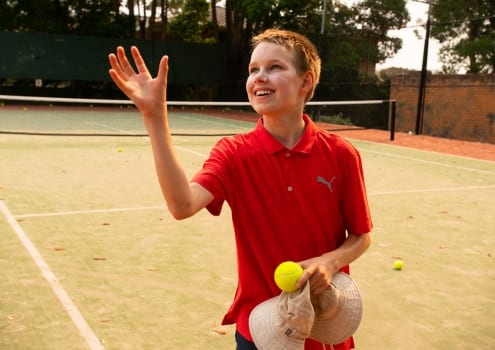 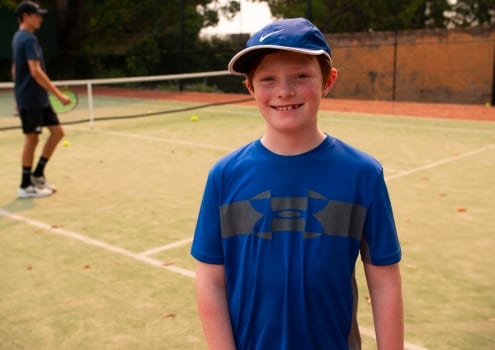 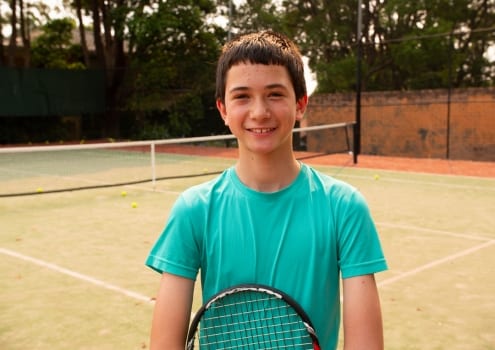 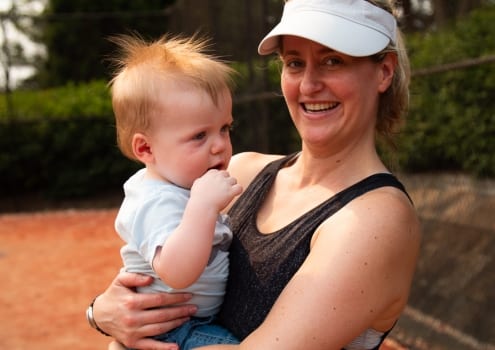 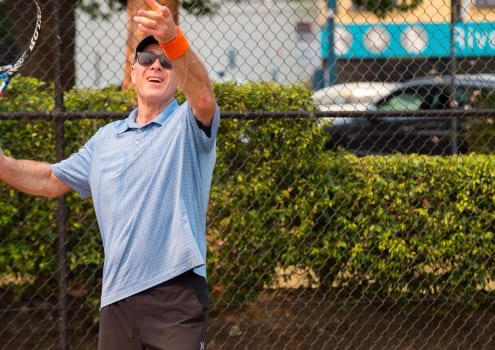 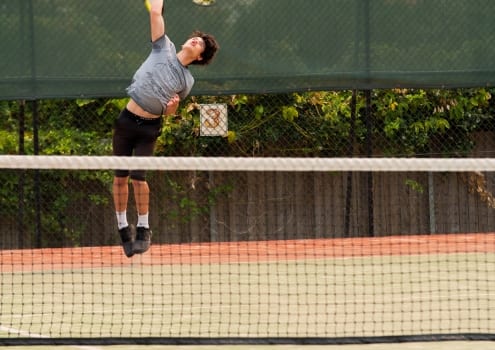 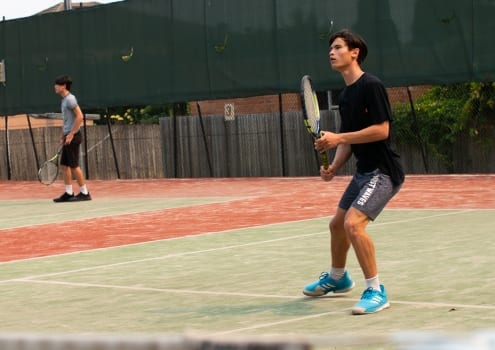 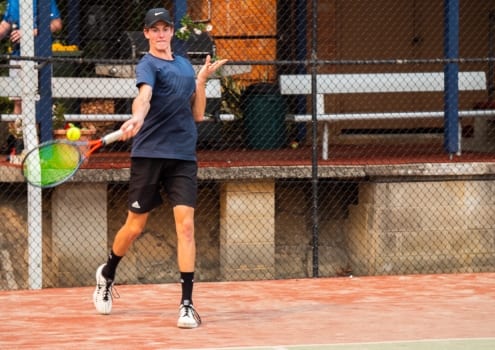 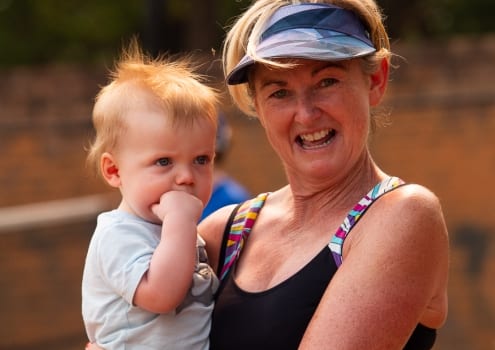